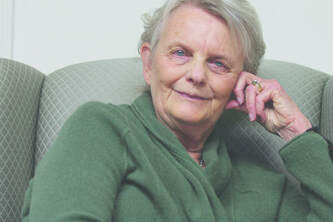 Claire Brandenburg grew up in a New Mexico family with a mother who was an artist. Brandenburg was influenced from an early age in the exploration of the arts and art mediums.  Receiving a BFA in art and education from the University of New Mexico, she taught art in the Albuquerque Public Schools before moving to Taos.
Her life in Taos, New Mexico has been spent in the fine arts, in landscape painting, jewelry, glass and constructions. Brandenburg has received many awards for her work and many hang in private homes, businesses and museums. In the last eighteen years she has worked in the field of children’s books, both as an illustrator and writer with nine books published. Perhaps the most well known of those books is ‘The Monk Who Grew Prayer’ (2003), while the newest, a children’s book, is ‘South & East (2018).

"I have always been a painter. I see ideas in images.  I used to just paint.  One day I realized that pictures are not enough.  I wanted words to go with them so the ideas that are connected to the art are expressed fully. There is a challenge in expressing the feeling and meaning that circulate around an image.  There is mystery in combining image and word. God supplies thoughts that I would not have been able to express or see initially. He provides angles that change meaning to be more powerful. His Mystery is full of surprises and so the work that I do feeds me with His Grace.  I like making things with my hands as well,  jewelry, especially crosses,  the feel of paper...little scraps of things that are full of surprises." 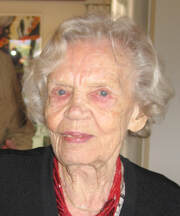